What Podcast is Archive 81 based on 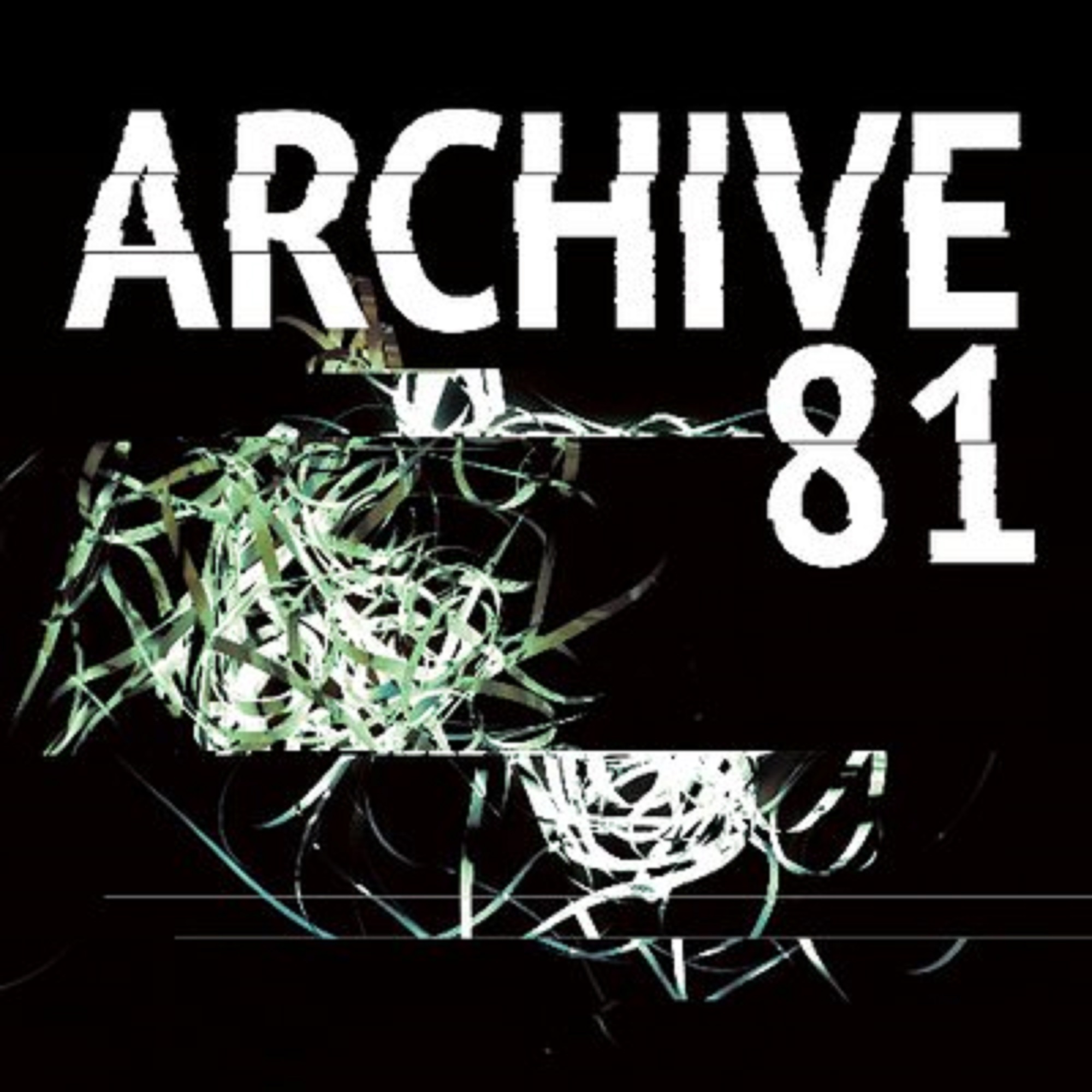 Archive 81, Netflix’s hit show is based on a 2016 horror podcast holding the same name and then created by Marc Sollinger and Dan Powell.

Frankly speaking, this thrilling podcast is a feast for those who love horror-themed content. Rebecca Sonnenshne and Paul Harris created the televised version, which was first aired on January 14th,2022.

What exactly does Archives 81 Podcast consist If we carefully go through the podcast content, the 35 episode series quantified into 4 seasons is about Dan played by Mamoudou Athie, and Melody, the character played by Dina Shihabi.

Dan is given an assignment of film restoration work of some videotapes captured 25 years back. He is also assigned the duty of digging through Melody’s videotapes and finding out the apparent reason for her death.

Though he doesn’t show any personal interest in the assignment in the initial parts of the starting episode, the events that take place in his editing room force him to go deep. Slowly, as the content unfolds, Dan learns the videotapes belong to a billionaire named Mr. Davenport, who dies in the 1990s as the apartment building known ‘The Visser Building’ in which he stays; catches fire.

Dan has to stay in the building for the tape restoration work and the dark and dingy place that is empty with no phone signal gives goosebumps to the audience. As Dan gets involved in the assignment, he learns that most of the tapes belong to a woman called ‘Melody’ who died in the Visser Building, but her body was never found.

As the audiences get engrossed in the episodes, they experience what Dan is witnessing in his editing rooms, including demons and ghosts swaying around.

Is Archive 81 based on a true story

As speculated by a certain section of media, Archive 81 is not based on any of the true events connected to the past. However, when going through certain sections of the content, some scenes appear to be true, mainly those related to the scenes depicting the existence of cults. Explaining the same in one of his interactions with the media, Daniel Powell said that the inspiration for the 2016 podcast came from his professional background of reviewing and listening to sound effects, as he worked for a sound effects library. Among all other effects, he found the horror storytelling sound nodes engrossing and so landed up writing the content for the Archive 81 Podcast. Right from his childhood, the creative genius had a penchant for sounds and so after graduating from Darlington School, he chose sound engineering as his career and made his mark in the entertainment world with the super hit Archive 81 Podcast.

Difference between Archive 81 Podcast and the Netflix television series Well, the story was almost the same and seems exactly like a clear-cut adaptation of the 2016 podcast with Mamoudou Athie, Dina Shihabi, and Matt McGorry in the lead.

But the only difference is that for the listening viewers, Dan was seen restoring audiotapes, and in the televised version, he was shown to restore videotapes.

Was Archive 81 based on a book Well, it is not based on a book, but the next season of the Netflix horror can be an adaptation from an unnamed book as some inputs can be taken to make the series even more fascinating.