On February 2nd,2022, Will Arnett, Jason Bateman, and Sean Hayes, the trio who started Smartless in July 2020 announced a physical tour across the United States that started on the said date at Massey Hall in Toronto and was carried forward to Boston, Brooklyn, Chicago, Madison, Wisconsin and finally ending on February 12th,2022 at the Orpheum Theater in Los Angeles.

The organizers arranged a Smartless website and threw the tickets for sale almost 6 months ago, i.e. on July 16th,2021, and the Smartless 2022 Tour Dates were announced: 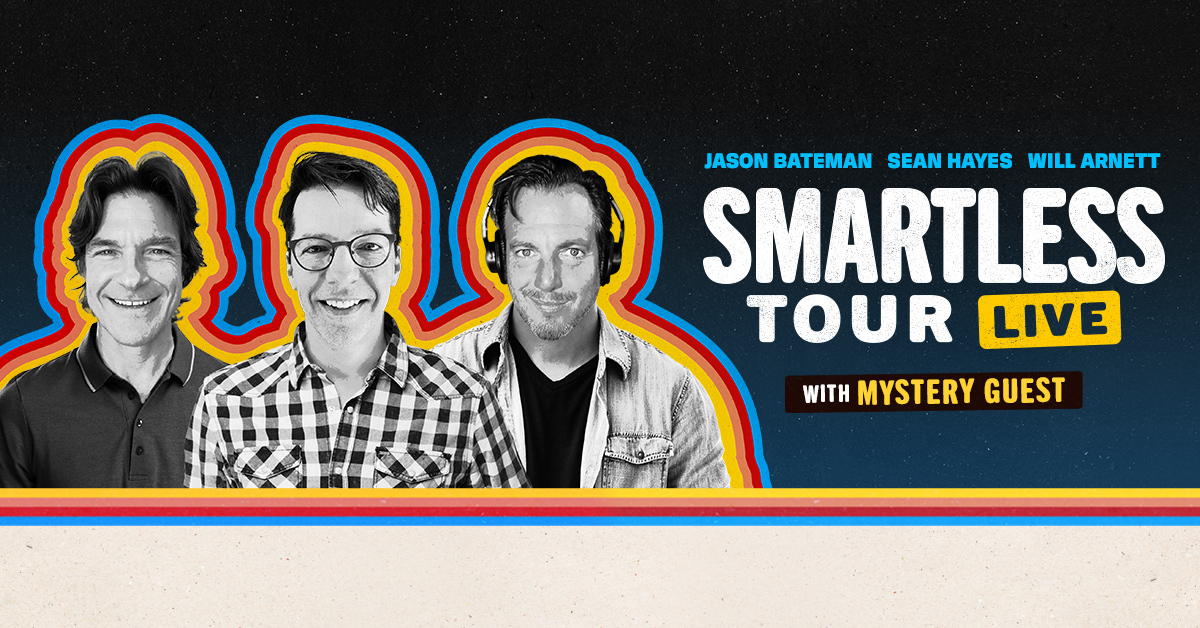 On February 2nd,2022 was held at the Massey Hall, Toronto

After the tour, a few of the media resources started reviewing the happenings of the live show. And in one such show hosted by Jimmy Kimmel, Bateman said that the tour was a success as three idiots and one honorable guest tried their best to sing, dance, stand up and keep the show lively and entertaining to audiences.

Well, why doesn’t that happen as three well-established guys in entertainment careers have formed a trio and have created podcasts of their choice proving their talent, intelligence, and how the world is revolving in the sphere? And for this reason, individuals are thronging to download the podcast episodes.

Technically speaking, Smartless Podcast is like a mock interview that takes place between the three hosts and a guest introduced by two hosts to the third by surprise. It is like an interview where the celebrity is put to all questions, thus acting as a knowledge share to the listeners. How successful is Smartless

Creative Artists Agency acquired Smartless Podcast in May 2021 and the following month it was acquired by Amazon for $80 million and was supposed to be aired on Amazon Music and Wonder+ one week earlier than the other platforms. In the year 2022, iHeartRadio Podcast Awards announced the Best Comedy Podcast award for SmartLess.

Popular guests who featured on SmartLess 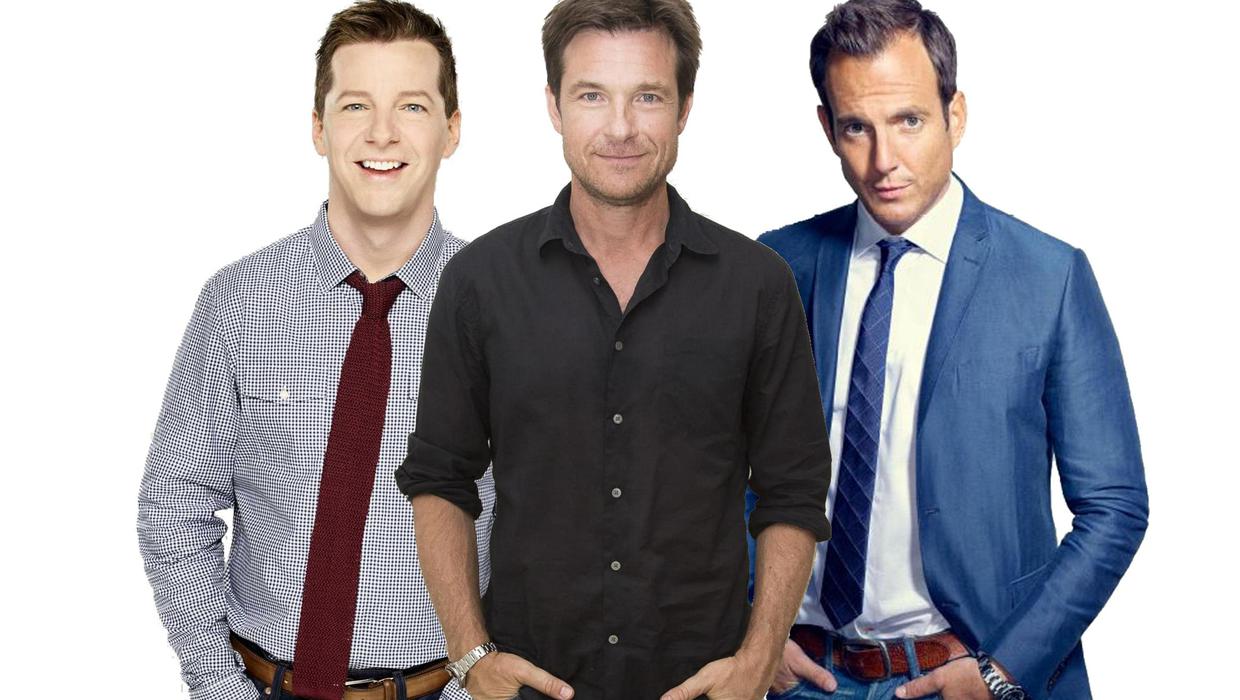 For a show to become a hit on a digital platform, all it needs is attractive content. This means that if the show has content that keeps the audiences/listeners engaging, then it can not only earn new patrons for the show. But will also pull in sponsors, affiliate marketing companies, and such to keep the revenue bells ringing.