Will Mellor, an actor who rose to fame by playing the character ‘Gaz Wilkinson in the British Television Sitcom, Two Pints of Lager and a Packet of Crisps, has tasted success in the business of Podcasting. He, along with his other sitcom co-star Ralf Little, is hosting a podcast show titled “Two Pints with Will & Ralf”.

Born in April 1976, William Mellor, sweetly known as Will Mellor, turned into an English Actor, and model, who is also into singing. He is known for his television roles such as Jambo Bolton in Hollyoaks and DC Spike Tanner in NO Offense.

As Mellor was born in Bredbury, Stockport, Great Manchester, he was an avid supporter of Manchester United. 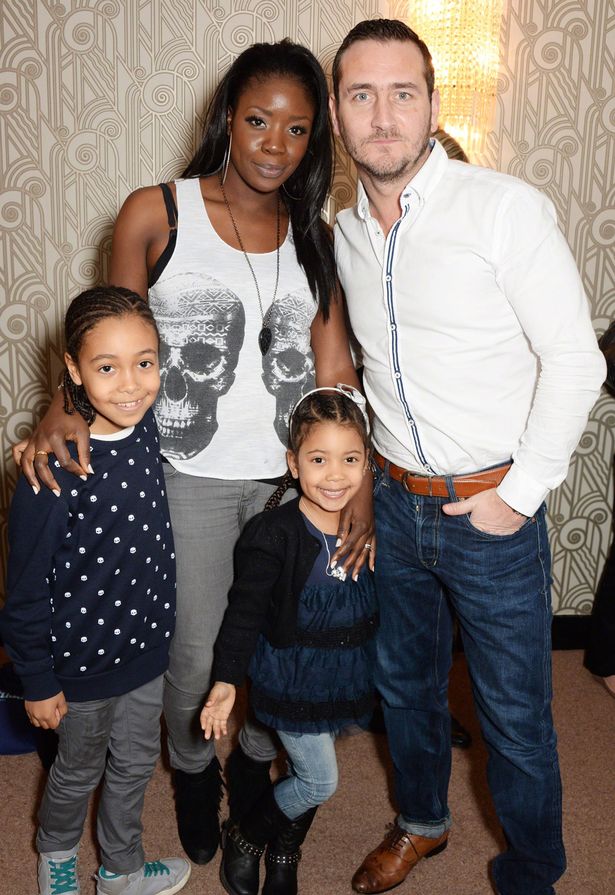 Will met Michelle McSween in the year 1999, and she was a dancer. Both worked in the Stage Musical Oh, What a Night and then began dating each other. In the year 2007, they got married and now have two children.

Two Pints with Will and Ralf Podcast In the year 2005, Will Mellor and Ralf Little started a podcast with the title ‘Two Pints with Will and Ralf. The podcast became a craze within no time as it was filled with fun and immense information and was presented in such a way that it kept the audiences glued to their seats.

For nearly 10 years, Mellor and Ralf became the voice of the generation and kept their podcast engrossing and engaging. They called in guests, told fascinating stories, and pulled each other legs from time to time, all with humor on British television. In one episode of Two Pints, Will Mellor told an interesting cat story of putting someone’s cat to death, after mistaking the pet for his own. At 44-years, he had two felines as pets and one among them was called Leo. Both the cats used to visit his house, stay for some while, eat whatever they were fed, and disappear, sometimes for weeks.

One feline named Leo disappeared for 7-8 weeks and Will thought it was gone forever. But one fine day, he had a knock on the door as one of his neighbors brought in a cat and mentioned it as Leo.

Will Mellor was happy and observed after a day that something was wrong with the cat. He took the cat to a vet only to find it was suffering from throat cancer. At the request of the doctor, Mellor permitted the clinic staff to put down the animal, as it wouldn’t have survived more, as its cancer was in its last stage.

The veterinary staff did what they had to do and gave the ashes to the Two Pints podcast host. He then kept the pot of ashes on the windowsill to show his gratitude to the dead creature.

On the same day, there was somebody at the door who said that his cat Leo was alive and found him injured as a car ran it over.

It was then that the Stockport actor realized that he had put down someone else cat and his pet feline was at his door seeking help and shelter, thereafter.

Leo was a darling to Will’s children and so after spending £5000 on vet bills, it was brought back to life only to lay kittens in the Mellor household, a few months after. In January 2022, there was a lot of commotion among the Mellor fans as Two Pints of Lager and a Packet of Crisp’s creator Susan Nickson announced she was ready with the script of the show’s spin-off surrounding the characters Gaz Williamson and his friend Johnny Keogh, played by Ralf Little.

When the story was pitched to senior management of BBC, the show’s rejig was rejected after a lot of discussions with the creator, actors, and other show crew of Two Pints: Last Orders.