Copyright 2021 - All Right Reserved
Home Tags Posts tagged with "Where Should We Begin"
Tag:

Where Should We Begin 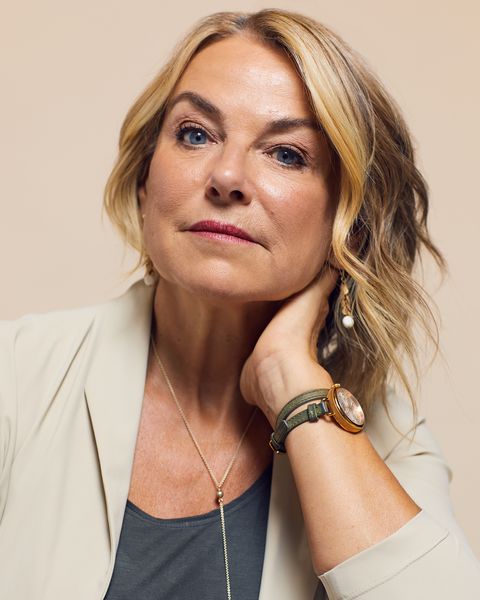 ‘Where should we begin’ is a podcast that has been trending on the Apple Podcasts app for quite some time. It is about a therapist named Esther Pearl who offers suggestions, advice, and emotional bonding to people seeking help in marital relationships.

Speaking of Esther, she is a Belgian Psychotherapist by profession and had a penchant to know the secrets of love, belonging, and closeness. At a very young age, she explored the life and the essence of human bonding and deeply studied eroticism and desires that generate in human minds and bodies.

After she gave a TED Talk in February 2013 on topics such as “The secret to desire in a long-term relationship” and another in March 2015 on “Rethinking Infidelity”, she became a world-renowned celebrity with a great social media following.

The 64-year woman was also added to Oprah Winfrey’s Super-soul 100 List of visionaries and influential leaders in the year 2016, for which she felt elated.

Journey of Where should we Begin

It all began in May 2017 when the first podcast of Where Should we begin started its journey on Audible. Later, it entertained its listeners on iTunes from October 9th of the same year and then concluded with three seasons in December 2019. For all the hard work, Esther received a 2018 Gracie Awards for showing excellence in exploring human relationships and intimacy between a man and a woman.

In July 2021, Esther Perel launched a card game with the same name that was about intimacy, relationship-enhancing, relationship creation, connection and reconnection, how to counter social anxiety, and all about social atrophy. However, the game that was meant for bored couples to get unstuck was restricted to the United States and was inaccessible from other countries because of various reasons.

Esther Perel and her Childhood and Career

Born to two polish holocaust survivors, Ms. Perel attended the Hebrew University of Jerusalem in Israel and later graduated with a BA in Educational Psychology and French Literature. Thereafter, she earned her masters in Expressive Art Therapy from the Lesley University of Massachusetts.

As she was trained in psychotherapy, she chose family systems theory as her profession. Then she started interacting with couples and families and for 13 years served in the same position at the New York University School of Medicine.

In the year 2015, Esther ran a clothing boutique in her hometown in Antwerp and it was then that she was offered an actress role in the 2017 movie Newness.

Where should we begin was the idea of Esther, who was Jewish, and married Jack Soul, an Assistant Professor of Clinical Population and Family Health at the Columbia University Mailman School of Public Health. She has two sons with him named Adam and Noam.

Why we should listen to ‘Where should we begin’

About 70% of couples married for a long time may get a feeling that the love spark has vanished in their relationship. In one of Dr. Perel’s episodes, we learn how to keep the love bond intact and have the desire quotient burning for each other in the long run.